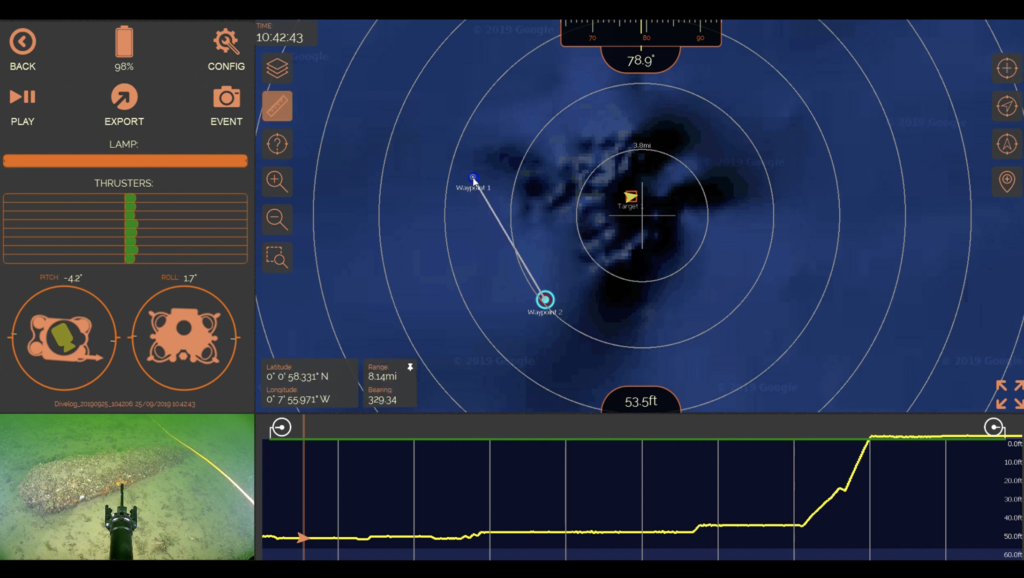 “We used the SRV-8 for several jobs earlier this year in Bass Strait, AUS, where the client requirements called for a small, easily transportable ROV system. The SRV-8 performed exceptionally well in strong current conditions that would have made using any other ‘suitcase’ ROV very difficult. The auto heading and depth made conducting a grid seabed survey a breeze and the high definition video is of great quality. We fitted the SRV-8 with a multi-beam SONAR and found the integration to be simple and intuitive. Support from both the Australian supplier and the development team was flawless.”