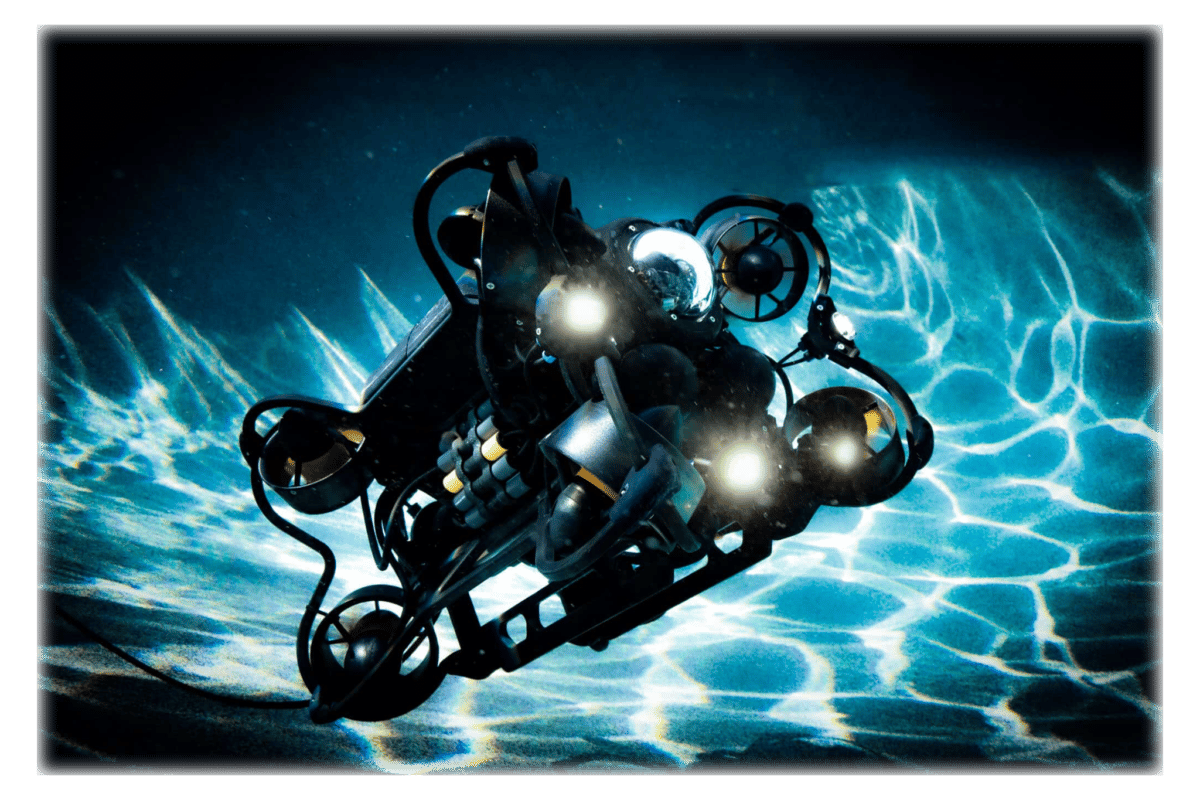 The SRV-8X Optimus Rov was developed to push the limits required for Offshore and more challenging deployments where larger payload capabilities and more sensors are required for more demanding and deeper missions. The stronger thrusters provide for operating in higher currents with quicker responsiveness.

An optional fiber optic tether and provides for operating at depths up to 500 meters and distances of up to several kilometers. It also provides a data bandwidth in excess of 1 GB/sec.

You can add a wide variety of sensors and robotic arms as a field upgradeable “plug-n-play” installation/solution. Our Subnav software is preconfigured to recognize approved devices and work out of the box. 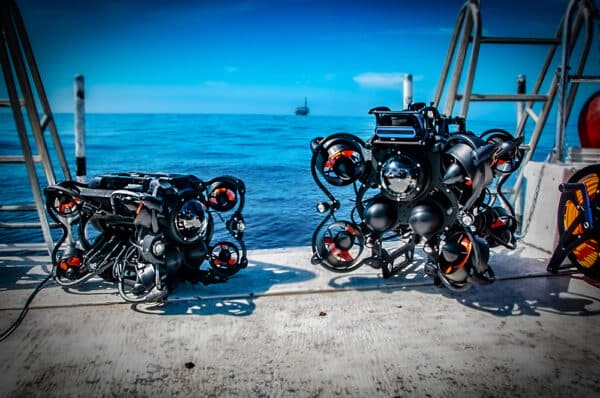 Larger thrusters and more powerful design of the Optimus-8 ROV increases payload limitations and ability to work in stronger currents at deeper depths.

Compare Features Of The SRV-8 vs SRV-8X OPTIMUS ROV

All configurations are field upgradable with any of our integrated add-on technologies. 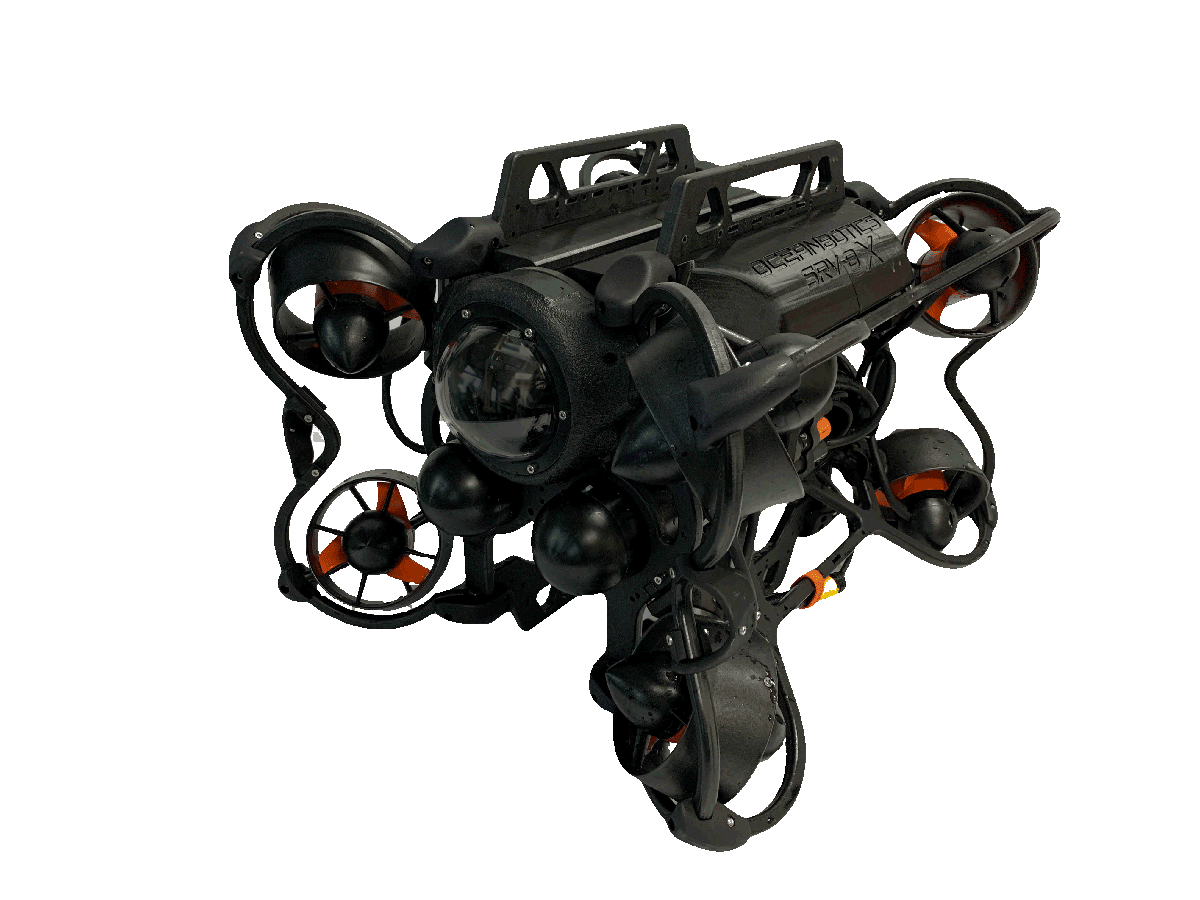 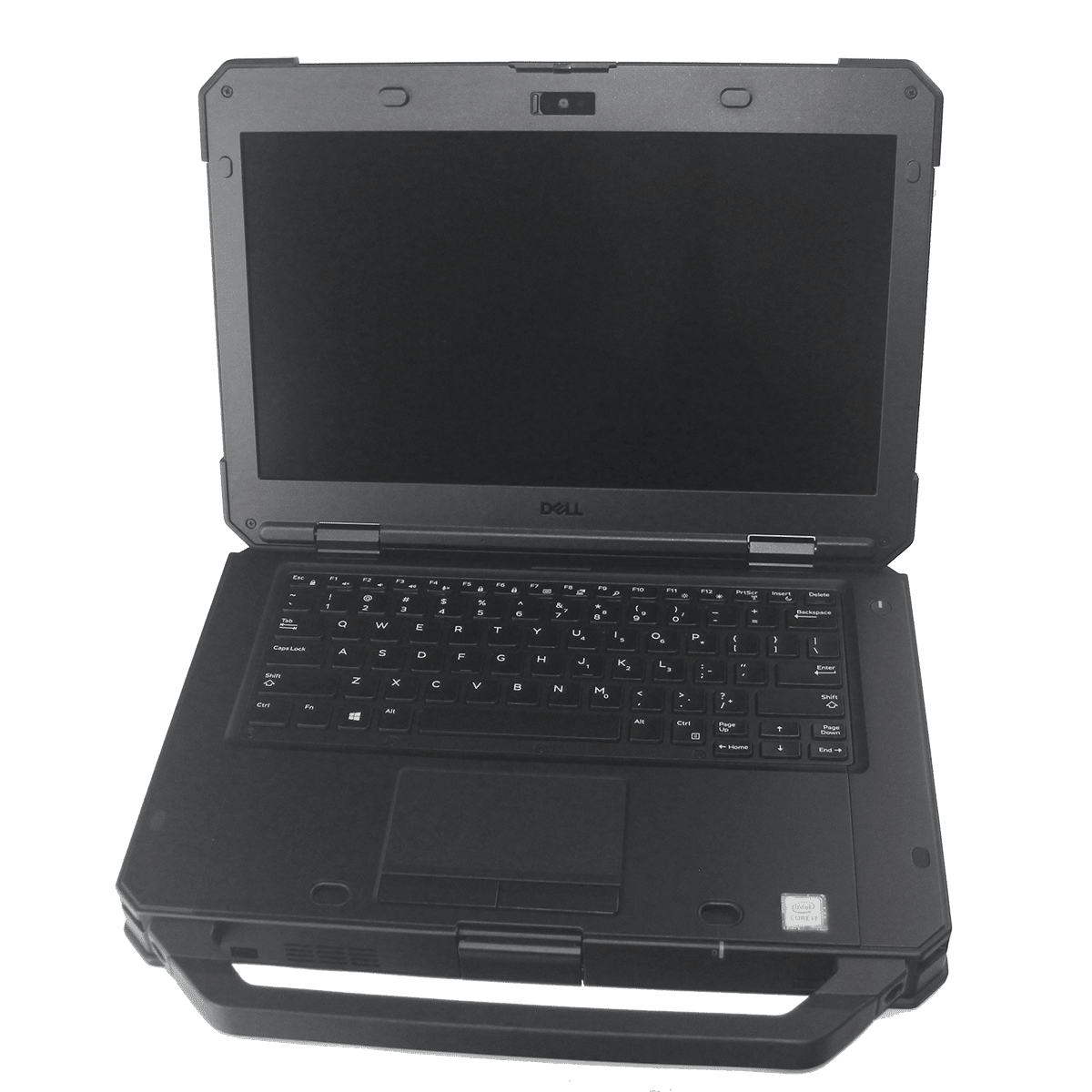 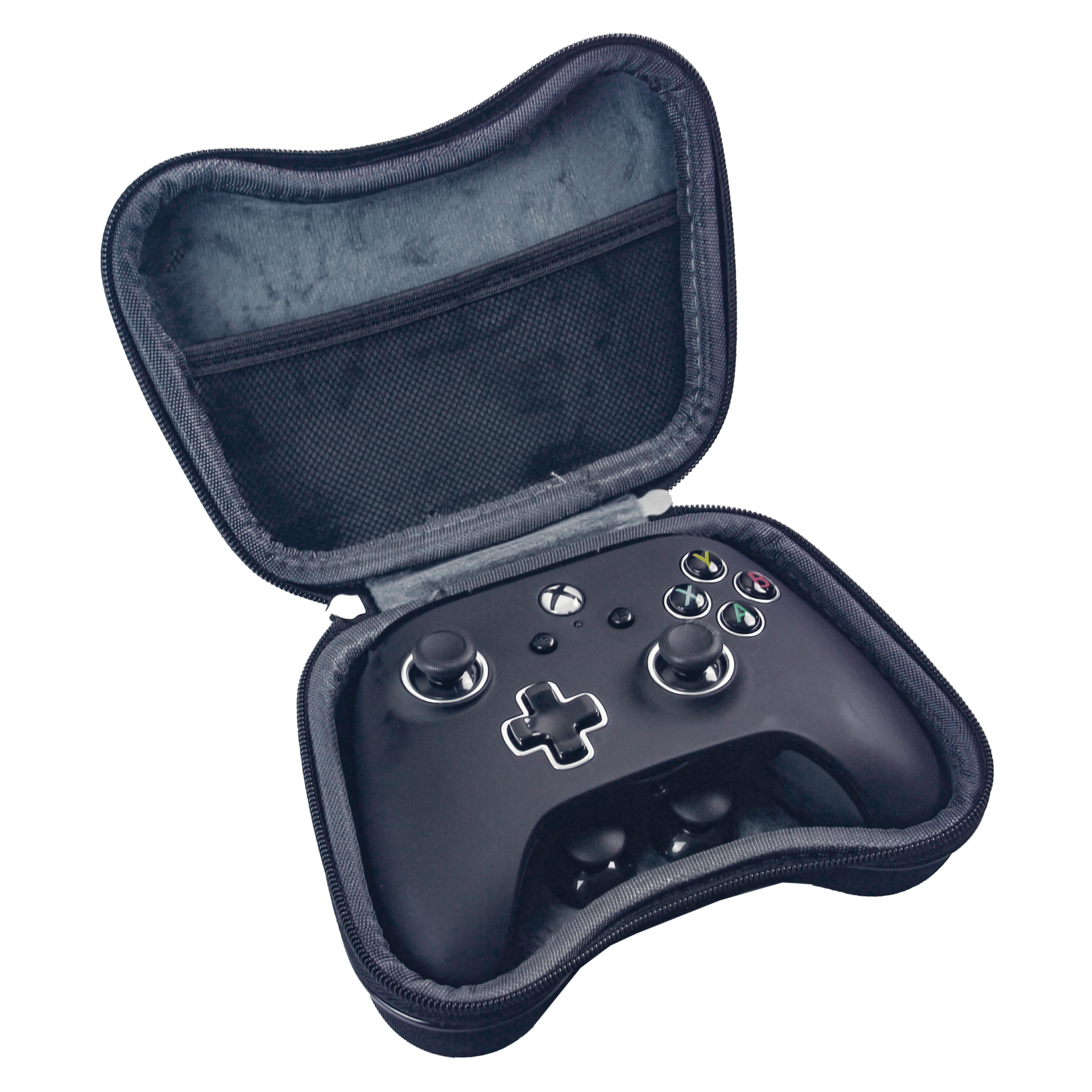 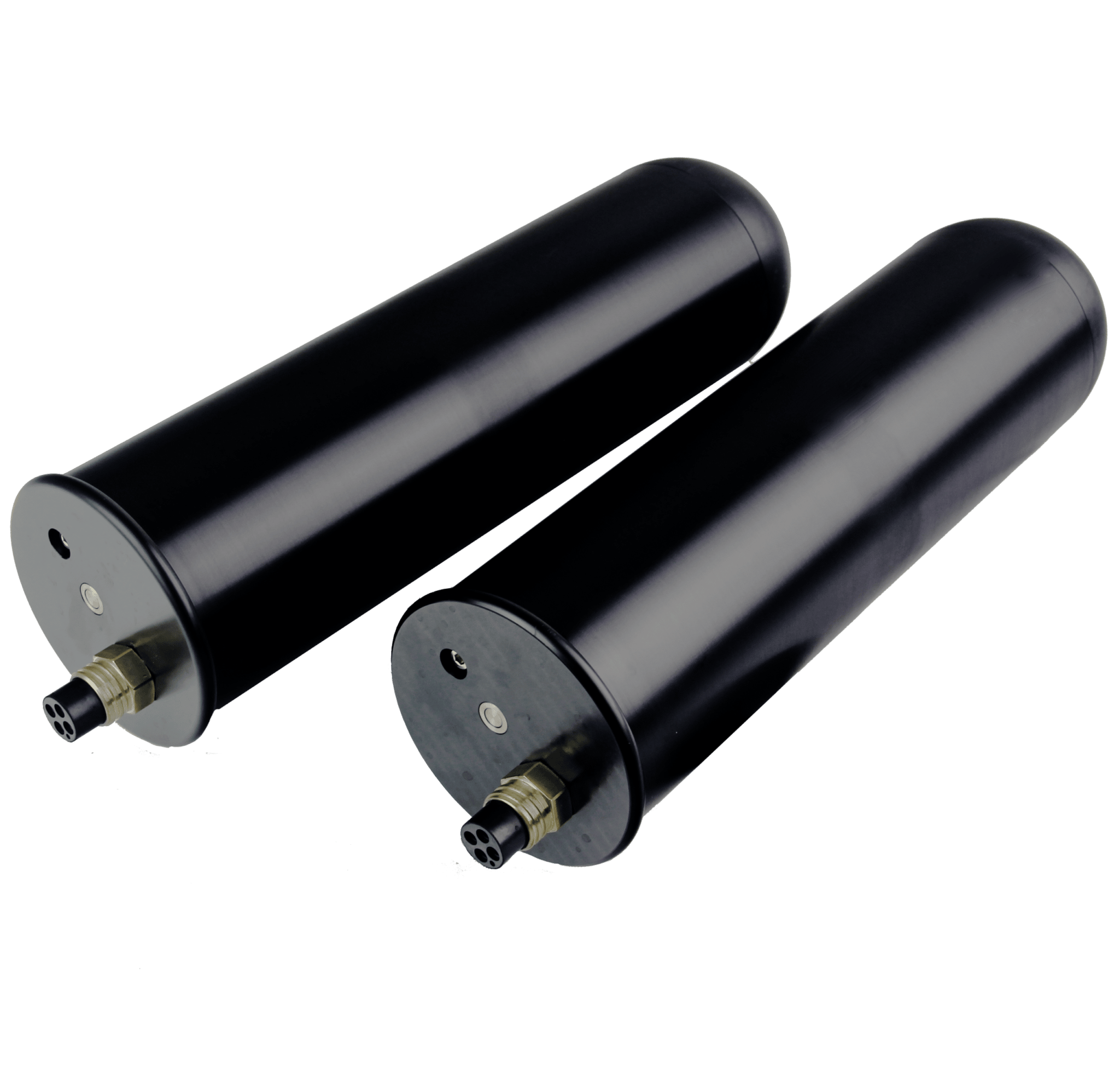 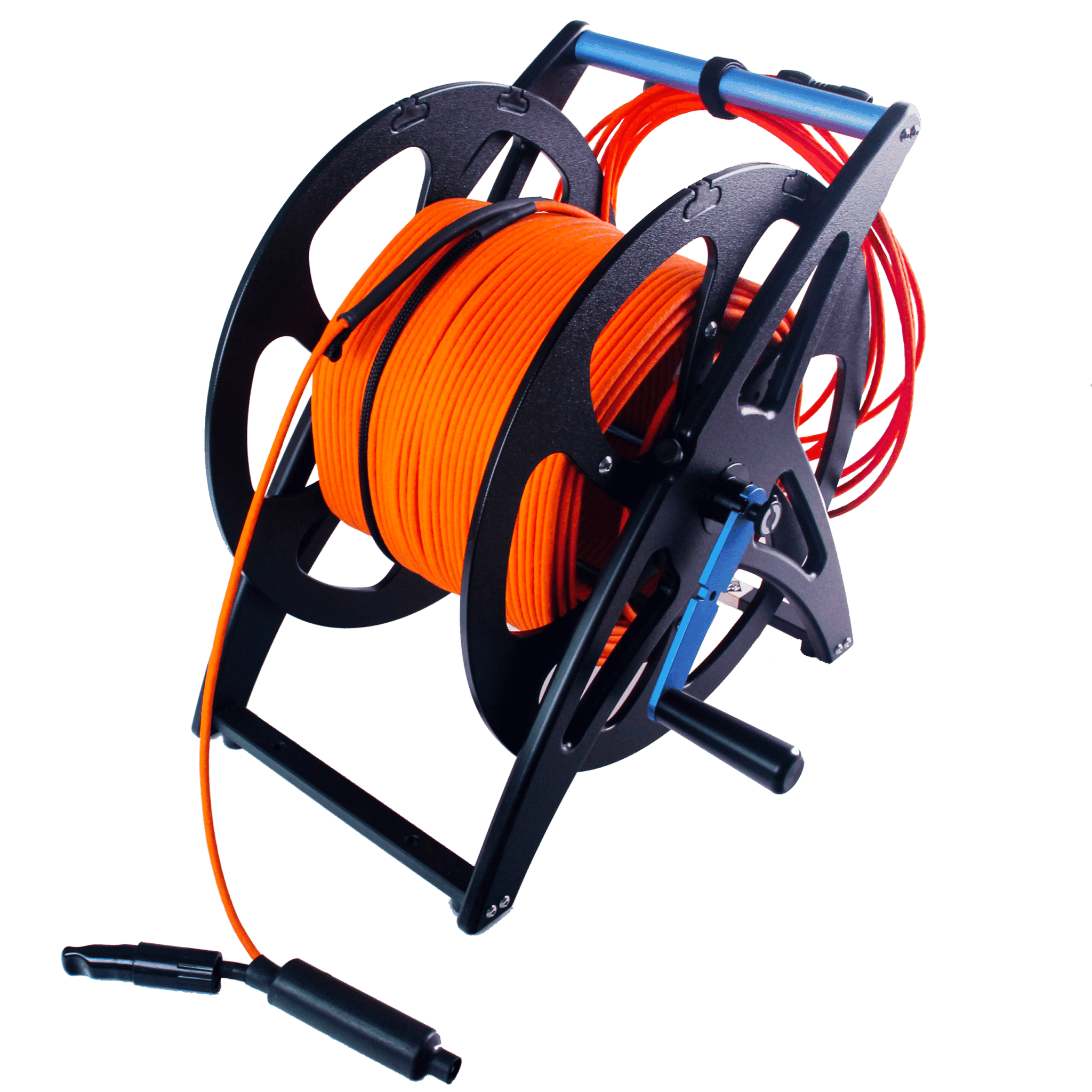 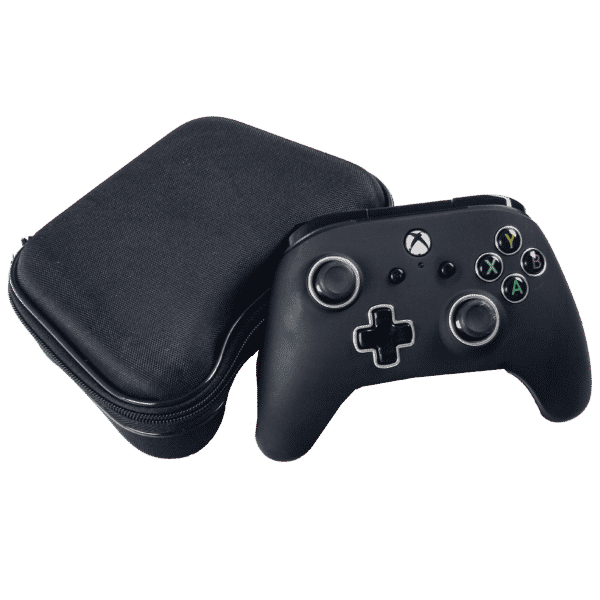 The Xbox Controller comes standard with the SRV-8X Optimus ROV . Easy to Learn, Simple to Pilot. 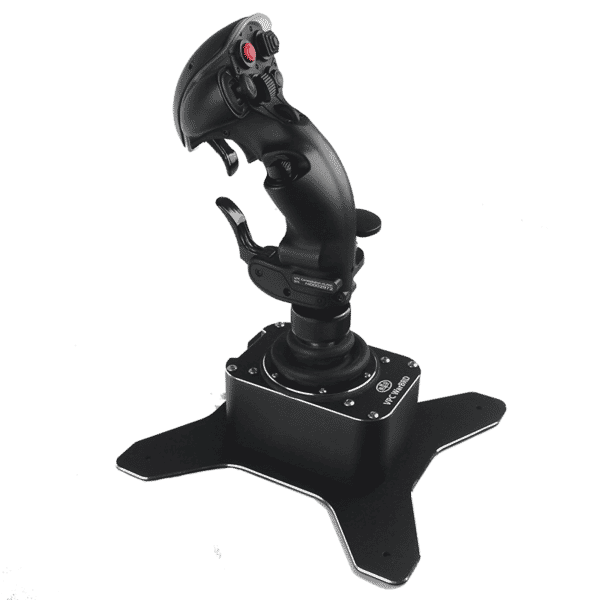 Flight Stick Assembly for One handed Control of the SRV-8X Optimus ROV Includes the Flight Stick with Base and Software to Integrate with the ROV.

The SubNav™ software enables logging of all available data for post mission analysis and playback, vehicle dynamics, and position information for improved situational awareness both during and after the mission with logged data synchronized to the HD video timeline.